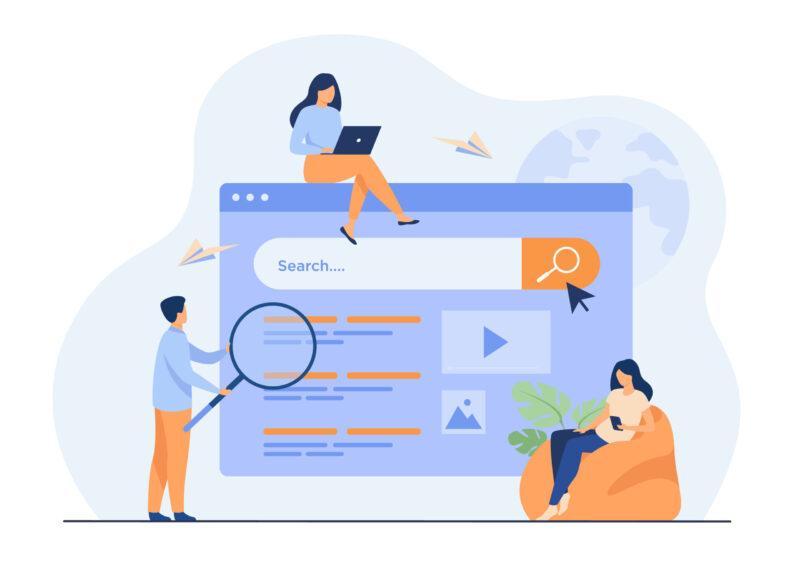 Is your website ready for Google’s upcoming broad core algorithm update? Google has started pushing out their core update for July 2021. This upgrade will take approximately a week or two to go live. It’s a follow-up to the core upgrade from last month.

Google outlined the method on its Google SearchLiaison Twitter feed earlier this week. Their programmers are presently working on the final changes that will be incorporated in the July Core Update.

Google algorithm adjustments may have a temporary negative impact on your results before they rebound. As a result, this new modification to Google’s ranking algorithm will work as a recovery for those sites that were harmed by the last upgrade last month.

In addition to this broad update, there are numerous other updates, such as:

What to expect from this update?

It appears that Google gave several SEO staples, such as domain age and backlinks, too much weight in the June update, or that Google weakened parts in prior updates – and that Google aims to correct these mistakes in the July update.

Some websites may lose traffic as a result of these changes, while others may gain it. Boosts are now available for pages that were previously under-rewarded.

How Does the July 2021 Core Update Affect You?

Core upgrades generally cause instability, swings, spikes, and dips in the ranking of web sites. It’s vital to keep in mind that a core update is only a software upgrade that won’t affect your website or individual actions.

Google releases broad changes on a regular basis, in addition to those that target spam, product reviews, and slander. The most noticeable effect of these changes has been a large increase in fluctuations in Google page rankings. It’s critical to look over your website’s content to see whether it’s been tampered with. 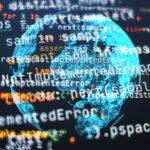 REACT 18: AN INTRODUCTION TO THE LATEST VERSION
Next Post 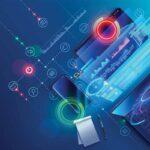 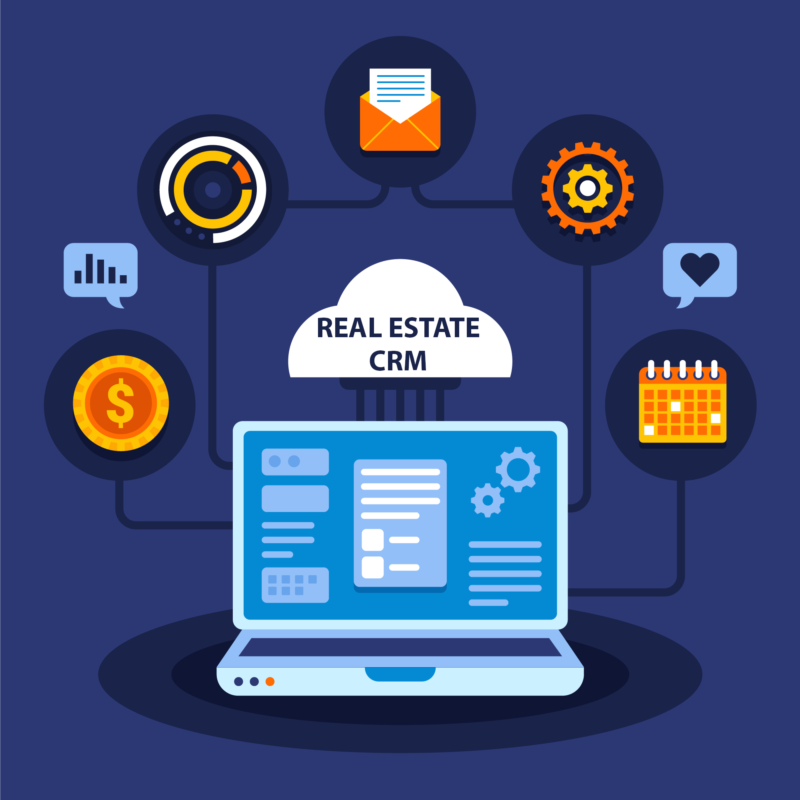 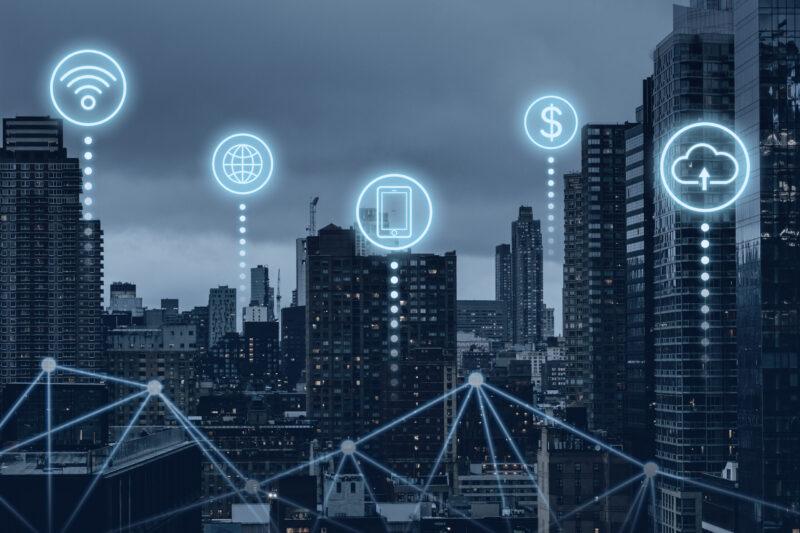