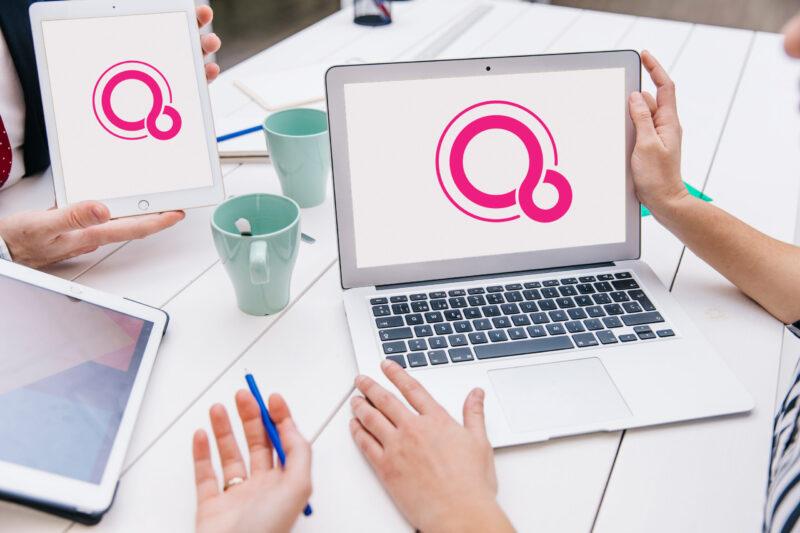 WHAT IS THE NEW GOOGLE FUCHSIA OS?

Google has been a technology leader for a long time, and each year they come out with new ideas or products that help to modernize the industry. Flutter, for example, is the undisputed leader in cross-platform development, and unlike its competitors, it gained popularity among developers and businesses within months after its introduction. That’s what occurs when you have the resources and backing of one or more organizations.

Fuchsia OS, a project that began in August 2016, is now available. This open-source operating system was billed as a game-changer, a universal platform that would work on a wide range of devices. Google launched an official website in 2019 that shared source code and documentation. The formal release, however, took place two years later, in May 2021. We should absolutely look into it further.

So what is the new Google operating system Fuchsia?

Fuchsia OS is a replacement for all prior Google and competitor operating systems. It is written in various programming languages, including C, C++, Python, and Dart. Unlike Android and Chrome OS, which run on the Linux kernel, this one runs on a Zircon microkernel. It’s worth noting that Google created Fuchsia from the ground up. This isn’t something that happens very often.

The most important aspect of Fuchsia, however, is its capabilities, as it is expected to function on a wide range of hardware, including smartphones, tablets, PCs, and an expanding number of smart home devices (including speakers). This final point is particularly intriguing, given the IT industry expects Google’s Fuchsia to be heavily focused on the Internet of Things (Internet of Things). Soon after the OS was released.

Flutter & Fuchsia OS – what’s that about?

Flutter’s ties to Google’s upcoming operating system have gotten a lot of attention. We wanted to investigate further as software developers. Flutter is an important part of our tech stack, and it appears that it will be the primary framework for developing Fuchsia apps. It makes perfect sense. Google’s Fuchsia is brand new, and nothing is known about what it will offer, but it will be cross-platform.

Then there’s Fuchsia’s nitty-gritty. As previously said, it is built from the ground up on a brand new kernel. The operating system’s major capabilities are handled by Zircon, which serves as its foundation.Google gains an edge by developing such an operating system. Unlike systems based on other technologies (such as Android, which is based on the Linux kernel), Fuchsia OS will not have any problems in its original foundation. Only the creator, in this case Google, may decide how to tackle security, performance, and stability issues.

Flutter will be used to create UIs for mobile apps, IoT devices, as well as desktop and web software, with the Fuchsia operating system. That is the actual definition of a cross-platform framework, and given that Flutter is Google’s pride and joy, suggesting it as the best Fuchsia-friendly technology seems only natural. Time will tell, but we’re looking forward to the new possibilities that this OS will provide.

Will Fuchsia replace Android and other systems?

Because Google’s Fuchsia was recently published, it’s too early to say. We can see that Google is following Apple’s lead in aiming for “one OS to rule them all.” Of course, it’s a little different for iPhones, iPads, and Macs, as they run on their own operating systems (iOS, MacOS, and so on), but the fundamental is the same, allowing all of these devices to function in the same way.

Because of how it is utilised, Android, as an open-source system, can be particularly problematic. It’s installed on a variety of hardware by manufacturers, who employ launchers to transform the system’s user interface to look like it’s branded by the device’s maker. As a result, there are fragmentation difficulties.Even when Google distributes Android updates on a regular basis, it takes some time for them to reach all devices, owing to the fact that new versions cannot be pushed when a launcher is installed. The Linux kernel, on which Android is based, is particularly difficult to manage because it has been altered so many times in the past that it has become prone to bugs. Having a new system constructed from the ground up could solve this problem.

It wouldn’t happen in a year if Fuchsia were to replace Android. For the time being, Android will be the primary mobile operating system for smartphones, with Fuchsia focusing more on IoT. However, who knows if Google decides to grow their new operating system further – perhaps in the coming years, Fuchsia will run on a variety of devices to provide its consumers with a single integrated experience.

Ordinary people need convenience, synchronisation, and easy user interfaces that perform consistently across all of their devices, thus this could be a smart area to go in. One of the benefits lauded by Apple devotees is this. If they have an iPhone and a Mac, they can almost instantly sync their data, and everything appears and functions the same. Are there any plans for Fuchsia as well?We’ll see in the upcoming years.

Yes is the most straightforward answer. Mostly because any technology that people use or that aspires to become a market norm must be constantly improved. Flutter is a good illustration of this. It was first launched in 2017, then in March 2021, Google unveiled Flutter 2, an enhanced version. They’ve been regularly updating the framework, removing bugs, adding new features, and improving it throughout the years.

The launch of the Fuchsia operating system is only the beginning. It’s now being used on Google Nest Hub, and it has a lot of advantages for IoT devices. Nonetheless, Google’s ambitious aspirations do not appear to be coming to an end here. They believe that Fuchsia will function on a wide range of devices, despite the fact that they are not destroying Android or Chrome OS. This necessitates a great deal of effort and months of testing. We’re excited to see what’s coming.

The release is only the beginning for the Fuchsia operating system. It is now only available on Google Nest Hub, however it has numerous advantages for IoT devices. Google’s grand intentions, however, are far from over. They say that Fuchsia will function on a wide range of devices, despite not eliminating Android or Chrome OS. This necessitates a significant amount of effort as well as months of testing. We’re all pumped.Our expertise are able to produce world-class digital goods with a long lifecycle and new features, giving us a competitive advantage. If Fuchsia becomes popular in the app sector, we will undoubtedly develop services for it.Now it’s up to Google to extend Fuchsia so that it becomes a popular technology in the next years. We’re not sure how it’ll all turn out. Stay tuned to our blog for additional information on this operating system and how it may affect the industry.

WHY IS QA SO IMPORTANT IN SOFTWARE DEVELOPMENT?
Next Post 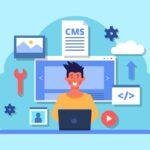 WHAT IS HEADLESS CMS AND HOW CAN IT HELP YOUR BUSINESS?